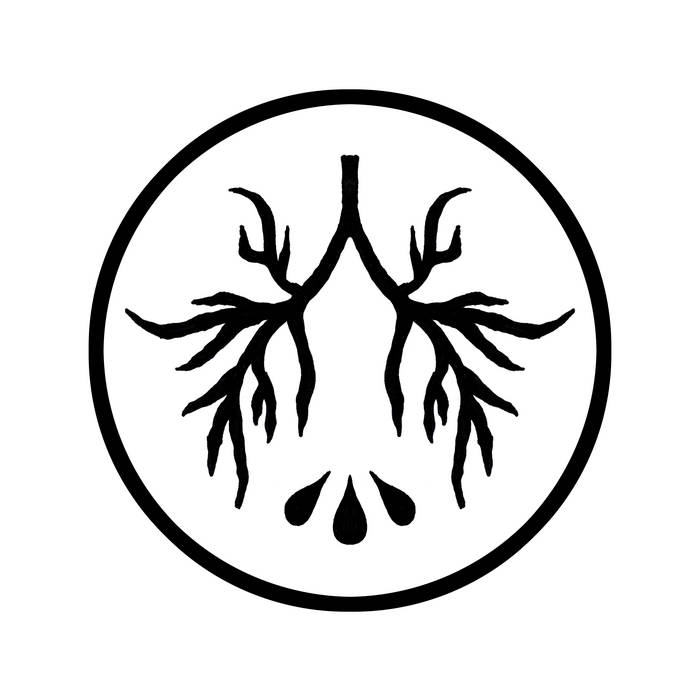 georgina alice Levi is too talented for words to describe.

Righteousness became sin for me and only at the remembrance of a man acquainted with sorrows to I stand forgiven of my resentment.

It’s like the spirit answered all of my prayers, and now I resent him for it.
Well, I used to take so much time for myself to just sit and be silent,
I haven’t heard that sound in years, but I’ve replaced it with a lot of voices that claimed to be god.

The first poem I ever wrote
was about San Francisco, and the homeless and what I was told;
I was twelve years old and I rhymed “poor white bro” with “chips of Nabisco”
given to a beggar as he pushed his cart down the road.

That boy got buried at Height & Asbury, beneath the Ben & Jerry’s
and a big city and a pretty girl is the only thing that gets his heart to beating again.
But this all used to be for nothing and no one, and now I shout transparency,
but I miss all of my secrets.

I would rather know pain than be numb,
but then again, we asked for the opiates to numb the pain for us.

Will I always fall asleep to dream to of mending up my wounds,
then wake to spend the day reliving every bruise
for the sake of a sad song, or a sweet repose,
or seeing the blood flow from the stitching
like it were a cavalry of demons in retreat, promising to leave me alone?
They’re liars. The release is never as satisfying as the promise to fix what’s been sewn.

We get bottled up like the alcohol gets bottled up and then we bottle it up in us,
and I search for ways to define myself by some skeptical lack of trust,
because if I can’t trust in anything, then I’m not to blame for my lack of movement,
and I can abuse everyone’s pity, and I can convolute it.

My sister used to sing when she was younger,
but the world, it got at her throat, and she put that dream away
while coming of age acted as a serpent, and questioned her home.

Well I am a cow, man,
all of my fantasies about my wife to be are based upon things I should have never seen
(said all our fantasies about our wives to be are based on positions that should have never been…)
Idolized by our eyes – worshipped as though they gave us life,
but that’s the nature of the beast,
and he still squirms next to wisdom as she screams,
clawing for me on the streets.

And how does life begin as a seed, that turns to scream out for something,
like someone misnamed “gift” for “to be inherently found wanting”?

If there is so much joy to be had, then tell me where I went wrong,
because for all the times I've tried to satisfy my mom,
I still cannot write a joyful song.

"So, mom, I tried, and near October, I thought that I could do it,
but November threw us in to a whirlwind again, and come January, I knew it:
all the things I told my fans about the hope that I had found
are lying in a hotel bathroom, in a puddle of blood on the ground."

but as for me: for every time I give my testimony to a crowd,
I'll lie awake at night and wonder
about whether or not I've told the truth.

God, forgive me. I believe a lot of lies that come from the mouths of a lot of good liars,
(namely: me.)
and I'd rather tie a millstone around my neck and throw myself into the sea
than perpetuate some emotionally-driven blasphemy that you don't care for the suffering.

Suffering servant,
give your children eyes to see
the wonders that you have for them,
and ears to hear the direction for their
wandering, wandering feet.

"I will grieve with you with groanings too deep for words,
I will sympathize with the temptation to believe the lies that you have heard,
I will mourn over the loss of finite family and friends,
and I will defeat death so that you will know that death is not the end."

So at the cross of Christ I know
that the bonds of sin are broken,
that they bar the gates of hell for me and heav'n's doors are open
as wide as my sweet Savior's arms were stretched out when he died,
and that love has defeated death with a life for me to hope in.

At the cross of Christ I know
that despair has been removed,
that it drowns beneath the crushing weight of hope as found in you.
As blood flows and puddles to cover every self-inflicted bruise,
murder becomes salvation, the resurrected truth.

At the cross of Christ I know
that anger has found its vengeance,
that righteousness became sin for me and that only at the remembrance
of a man acquainted with sorrows do I stand forgiven of my resentment,
as wrath and justice turn aside to crucify my defendant.

At the cross of Christ I know
that shame has lost it's place,
that Jesus Christ endured the curse and scorned all the disgrace,
and atoned before the throne as death fled without a trace,
that I might enter in and look full on his wonderful face.

Guests include Kassa Overall and Muriel Grossman, plus an LP of the week by Van Hunt.